Articles in this section 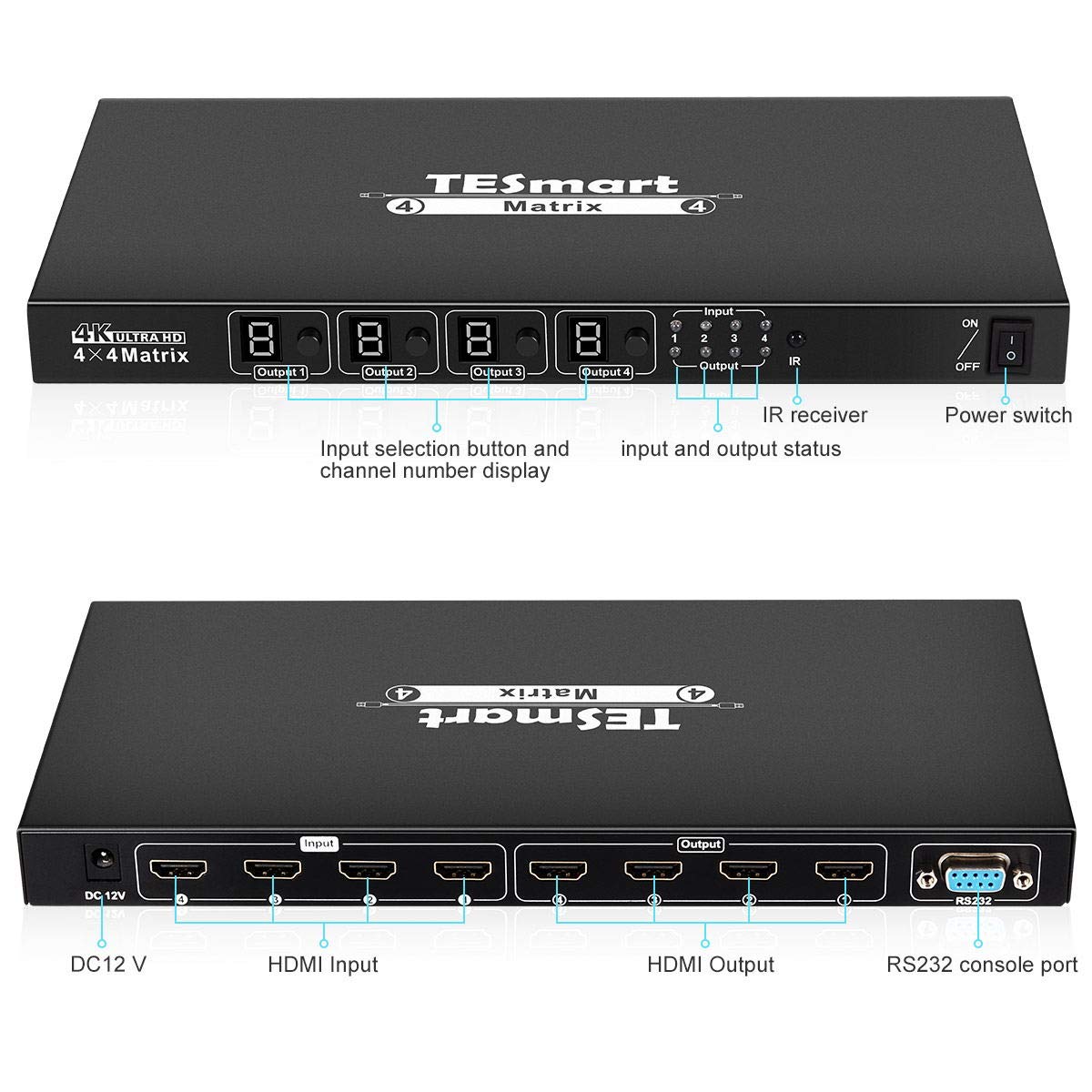 Follow these steps below to learn how to use the remote control with the 4x4 Matrix Switcher.

*if the power is off, simply flip the switch on the far right to the on mode.

The numbers on the channel number display indicate what is shown on the televisions.

When the numbers all say 1, the televisions will show cable, which then can be changed with the cable remote.

The remote control is needed to switch between what is shown on the televisions.

To switch between what is displayed you first hit the WHITE LOAD button then followed by corresponding button to the display you want.

*primarily 2 will be the default and most used option*

Article is closed for comments.